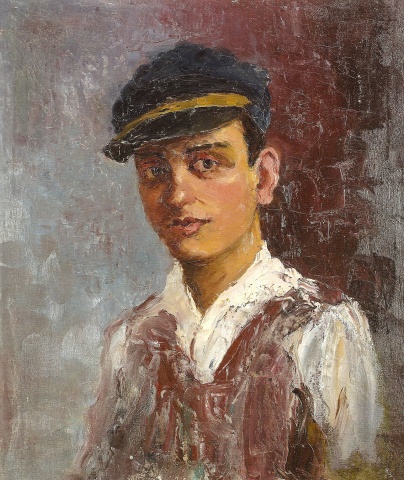 Portrait of the Artist's Brother
Oil on canvas
49x57cm 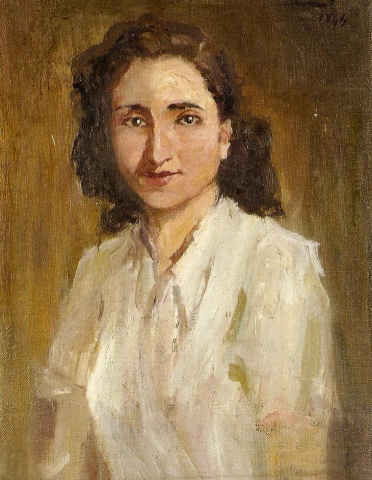 Portrait of the Artist's Sister
Oil on canvas
50x61cm 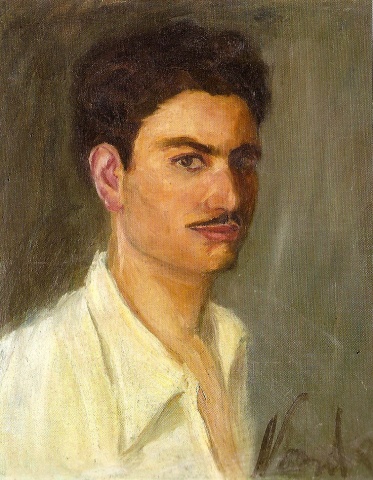 Self Portrait
Oil on canvas
46x55cm 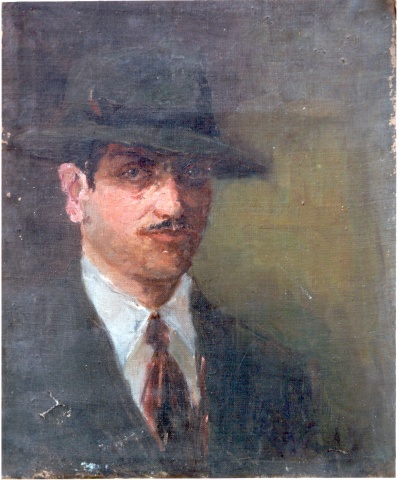 Self Portrait in a Green Hat
Oil on canvas 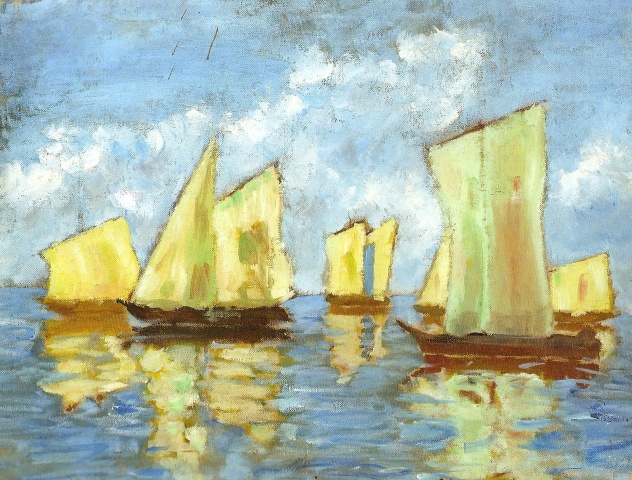 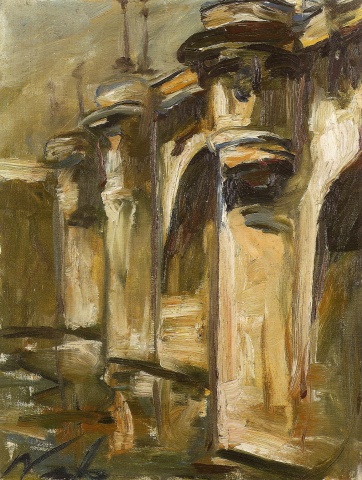 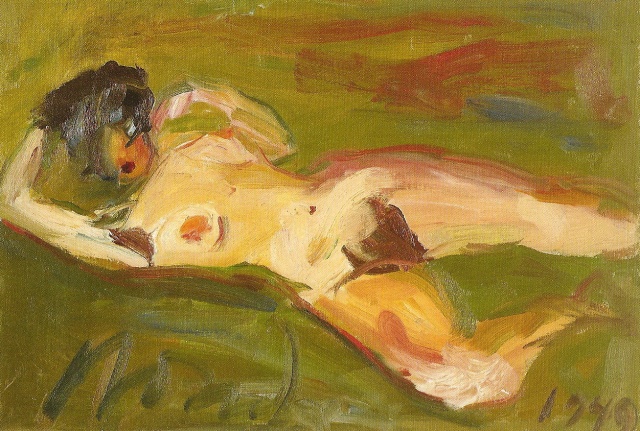 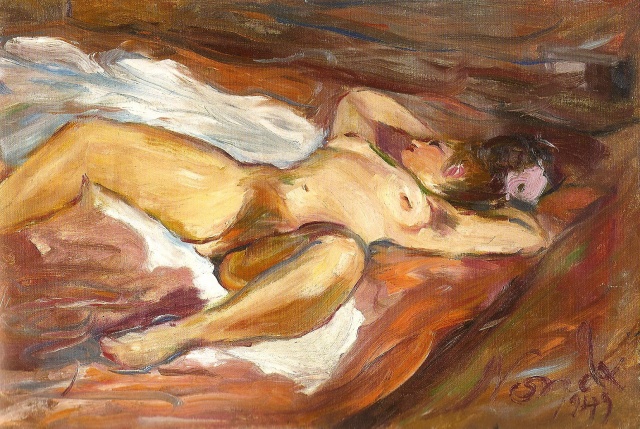 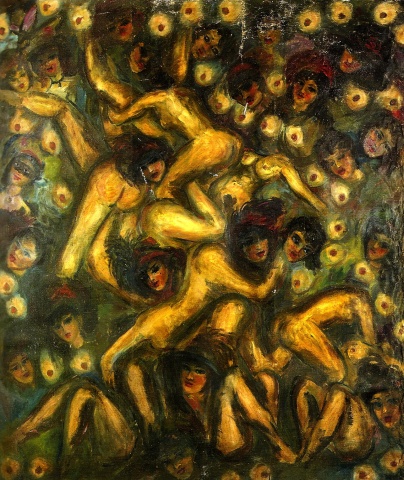 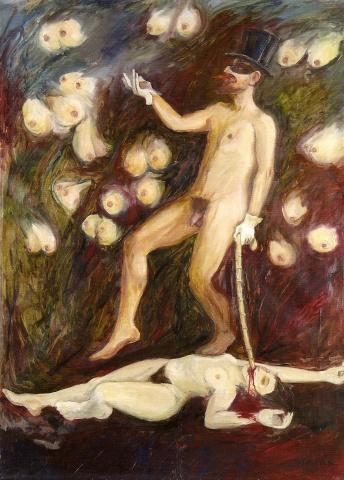 NONDA studied drawing and painting under Spiros Vikatos before leaving Greece at the age of 25 to attend the Ecole des Beaux-Arts in Paris at the atelier Narbonne and Le Magny. His first works were nudes and portraits of his family as well as landscapes and seascapes. Many of these works survived the destruction of his atelier in Athens during the Second World War. His early work was influenced by his interest in El Greco, Ingres, Delacroix and Frans Hals among others. NONDA painted in the classical tradition with a particular interest in portraiture. In Paris from 1947 onwards, NONDA began to develop the image of the “ Femme Parisenne” (“Parisian Woman”) which was to remain a source of inspiration throughout his life’s work.